An example of how the Grav Presentation-plugin operates. The plugin source is available on GitHub, as is this demo content. You can also find usage instructions and configuration details there.

Enable notes to follow along with how things work.

Notes are now active; as you can see in the address bar of your browser because it includes ?showNotes=true. This is one of the query-parameters the plugin uses to manage how the presentation renders.

Like Alice, look downwards and notice the navigational arrows. Reveal.js let’s you navigate vertically, as well as horizontally. When presenting, the linear progression is to go downwards, then to the right when there are no more slides below.

You can, however, navigate freely between the slides using the Overview, by pressing esc or o on your keyboard.

The Rabbit actually took a watch out of its waistcoat-pocket , and looked at it, and then hurried on…

Each slide.md uses --- to create thematic breaks for vertical slides. 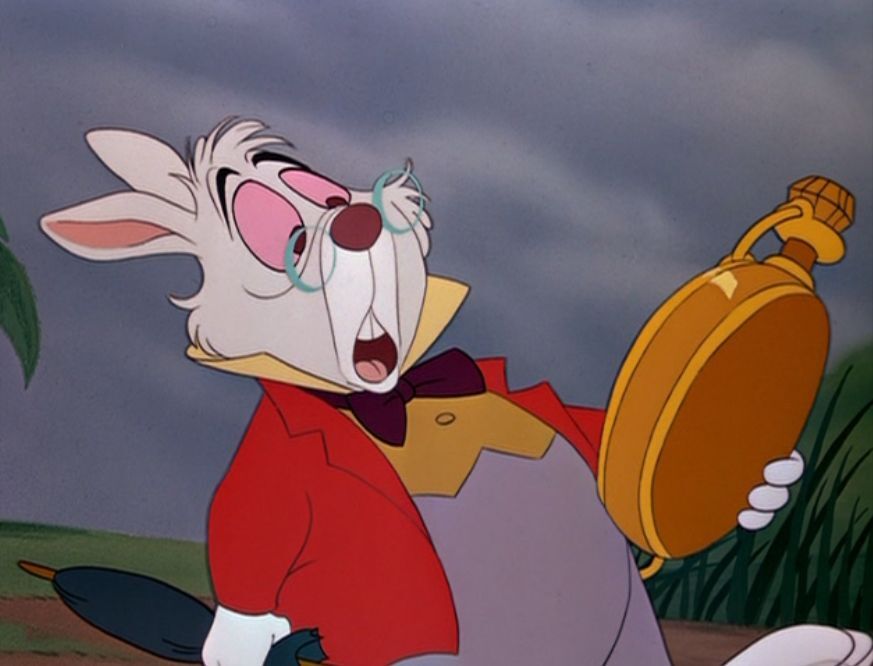 This slide uses a shortcode to change the class of the slide to skinny. You can create any customizations you want in your theme by creating /user/themes/MYTHEME/css/custom.css, in which you add your own classes. The plugin automatically looks for that file and loads it if found.

The plugin, through Reveal.js, can handle varying amounts of text on each slide. The plugin uses some custom CSS — and as we shall see later, some extra logic — to enhance the Reveal.js defaults.

The following slides belong to the same Page in Grav, which has declared the following FrontMatter:

Because the Page declares this, all slides within the Page have the same styles applied.

Like with normal Markdown, Grav — and hence the Plugin — supports a syntax that is easy to read and write as normal text.

This slide uses fragments, which highlight individual elements on a slide. Each fragment must be wrapped in a fragment-shortcode, with no newlines within it — the syntax does not allow for this currently. You can also pass a fragment-style in as the parameter. 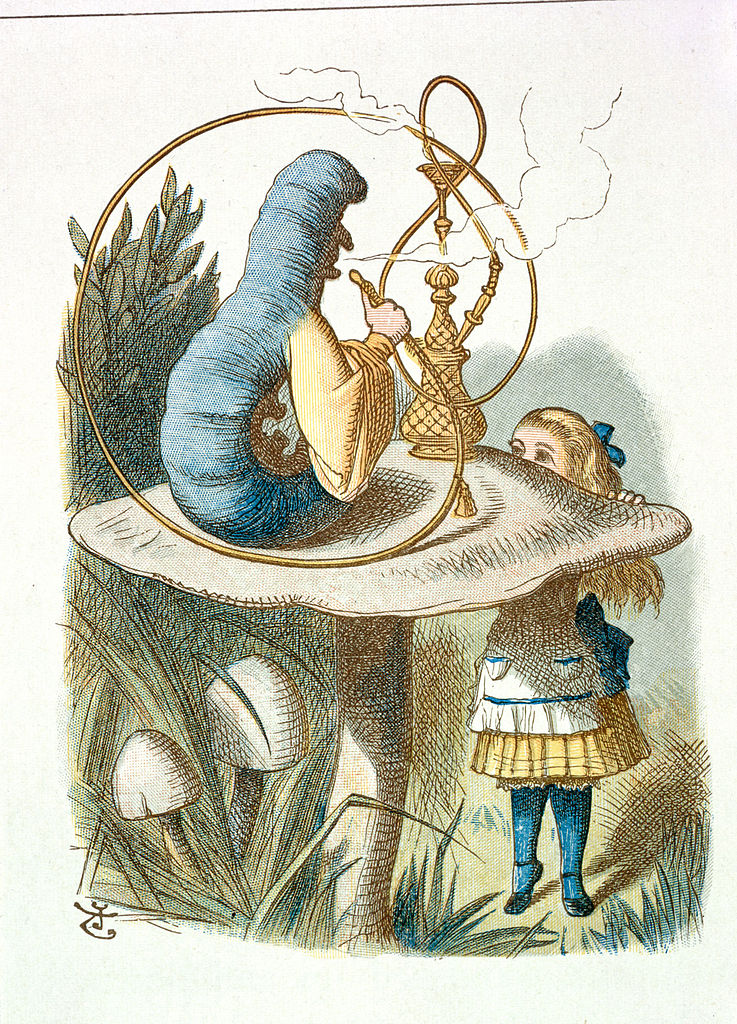 Normal images are rendered as Grav would, but the Plugin centers them automatically.

Unlike the previous slides, this Page does not set any universal styles, so it uses the theme from Reveal.js. By default, the plugin has theme: moon set. 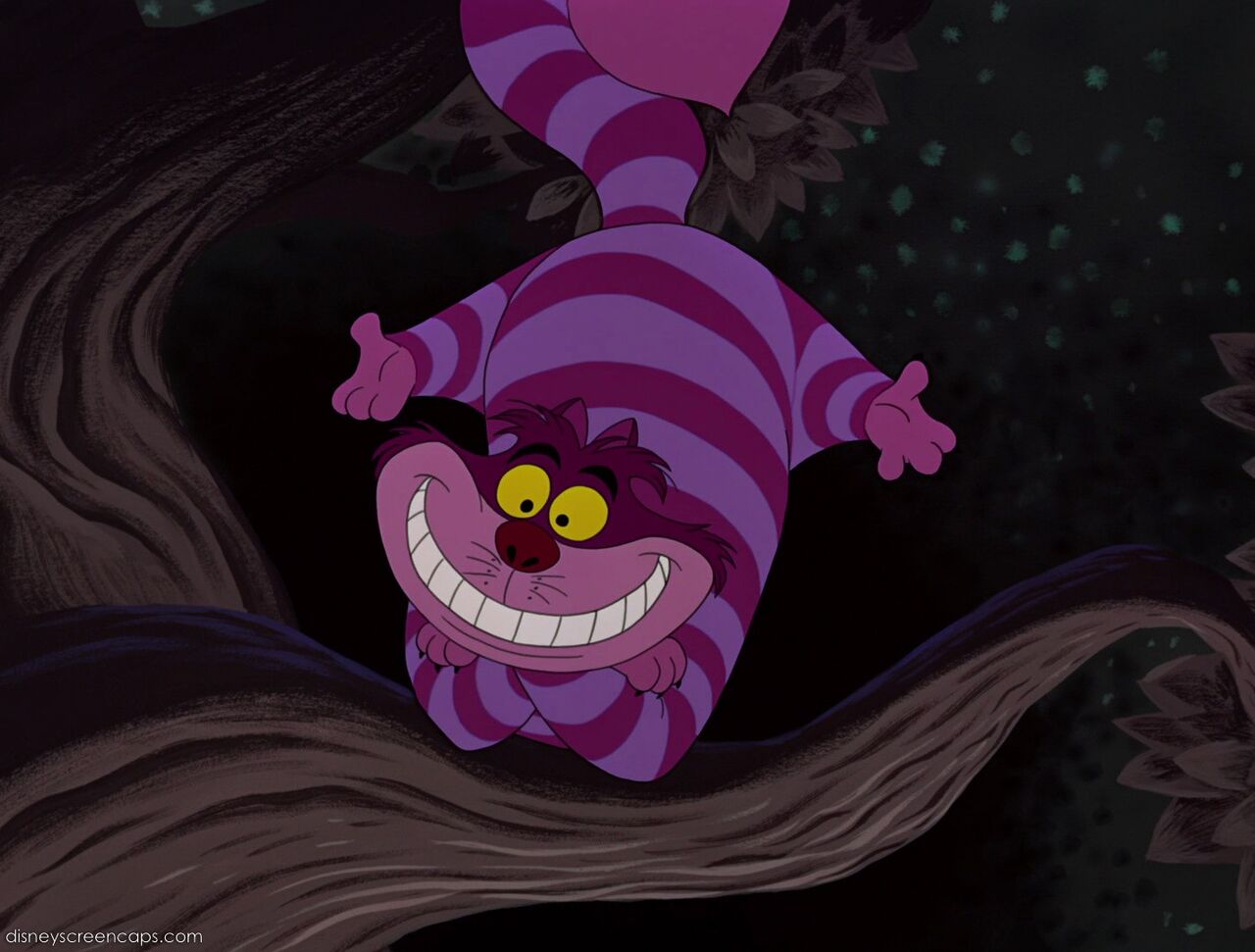 Notes are written within an opening and a closing notes-shortcode, and can also contain any Markdown.

Talking to the Cat

‘That depends a good deal on where you want to get to,’

‘Then it doesn’t matter which way you go’

This slide uses the data-textsize-scale and data-textsize-modifier shortcodes. If Textsizing is enabled in the plugin, this can be used to dynamically change the size of the headers relative to the body text.

The data-textsize-modifier-shortcode proportions the base pixel size for the slide by multiplying with it, whilst data-textsize-scale sets the rhythm to apply to headings. The higher the number the scale is, the more distance there will be between header font sizes and the base font size. 1.125 is also known as the Major Second in musical terms, otherwise expressed as “8:9”, and yields this particular distance between the headers and the block text.

Alice added as an explanation.

‘if you only walk long enough.’

Alice felt that this could not be denied, so she tried another question.

‘What sort of people live about here?’

To which the Cat replied, waving its paws round,

The plugin treats content just as Grav does: Using Parsedown to render Markdown content, and Pages to create slides. When a Page contain sections, create by horizontal rules in HTML, it is split up in slides as well.

This and the previous slide has data-textsize-modifier set to 0.75, which means 75% of normal base font size will be applied.

This slide uses a style-justify-content set to center to align content in the middle vertically.

For this to actually have an effect the sync-option in the plugin’s settings must be set.

If sync is set to browser, commands are only shared between windows in the same browser - so you’d open a new window and drag it to another screen. 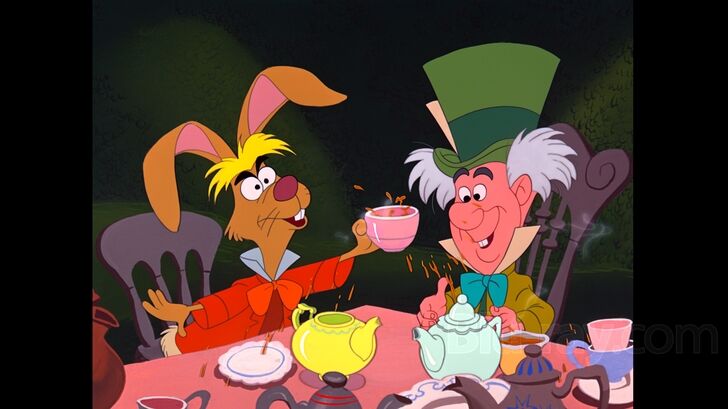 Commands are logged in the browser’s console, which you can open using the browser’s developer tools. If using the poll-mode, a notification will be displayed to the user asking them to reload the window, if the connection to the server is lost. 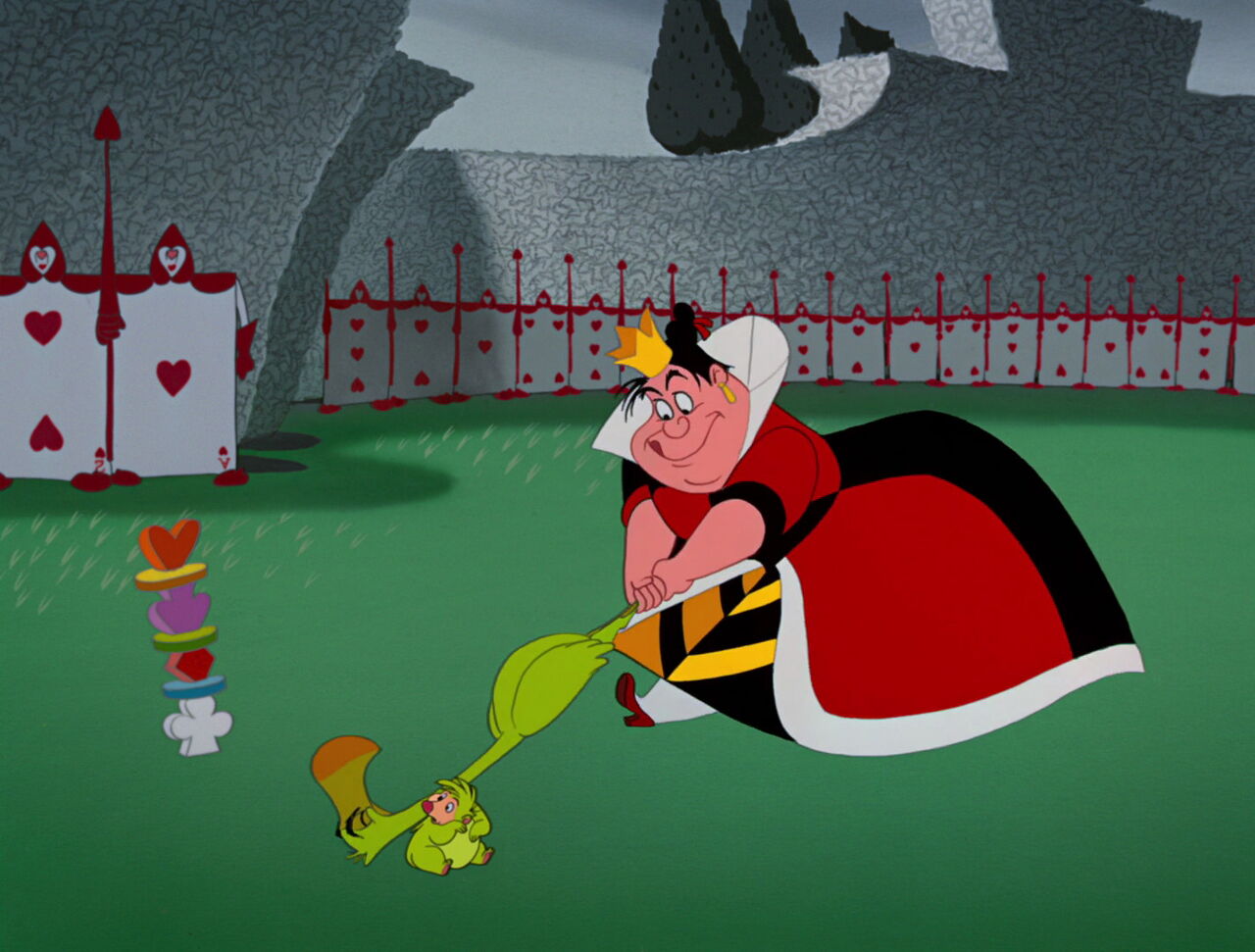 Any content that Grav can render, can generally be used with the plugin. For example other Shortcodes or embedded media. If you need to add specific assets like CSS or JavaScript to the presentation, use the presentation-group when adding them through the Asset Manager, or extend the presentation.html.twig-template in your theme.

There are many ways of using or extending the Plugin, see its homepage for details.

This slide uses data-background-* shortcodes that correspond to the Reveal.js options for Slide Backgrounds, yielding an image as the background for the slide.

Note how style-background-color=transparent is used to unset the color that are applied to all slides within this Page, to make sure it does not block out the video.

This slide uses data-background-* shortcodes, yielding a video as the background for the slide. In this instance, it is a short excerpt from the Open Source 2008 short Big Buck Bunny.

An example of how the Grav Presentation-plugin operates, a Plugin by Ole Vik.

Hopefully the preceding slides gave you an impression of what can be done with the Plugin, and if you were following along with the notes they were hopefully understandable. More details are available on the GitHub repository.